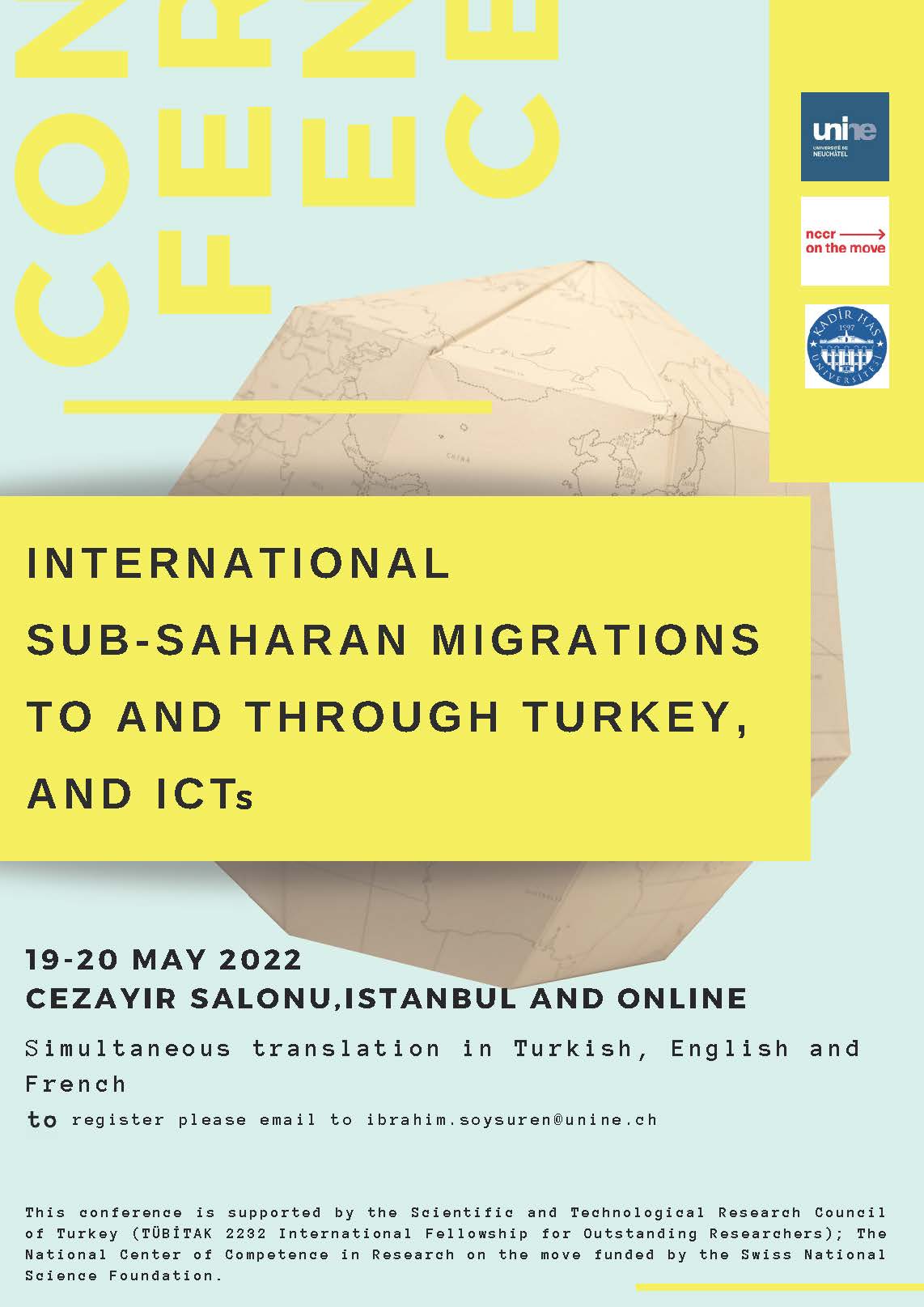 Title: INTERNATIONAL SUB-SAHARAN MIGRATIONS TO AND THROUGH TURKEY AND ICT’s. 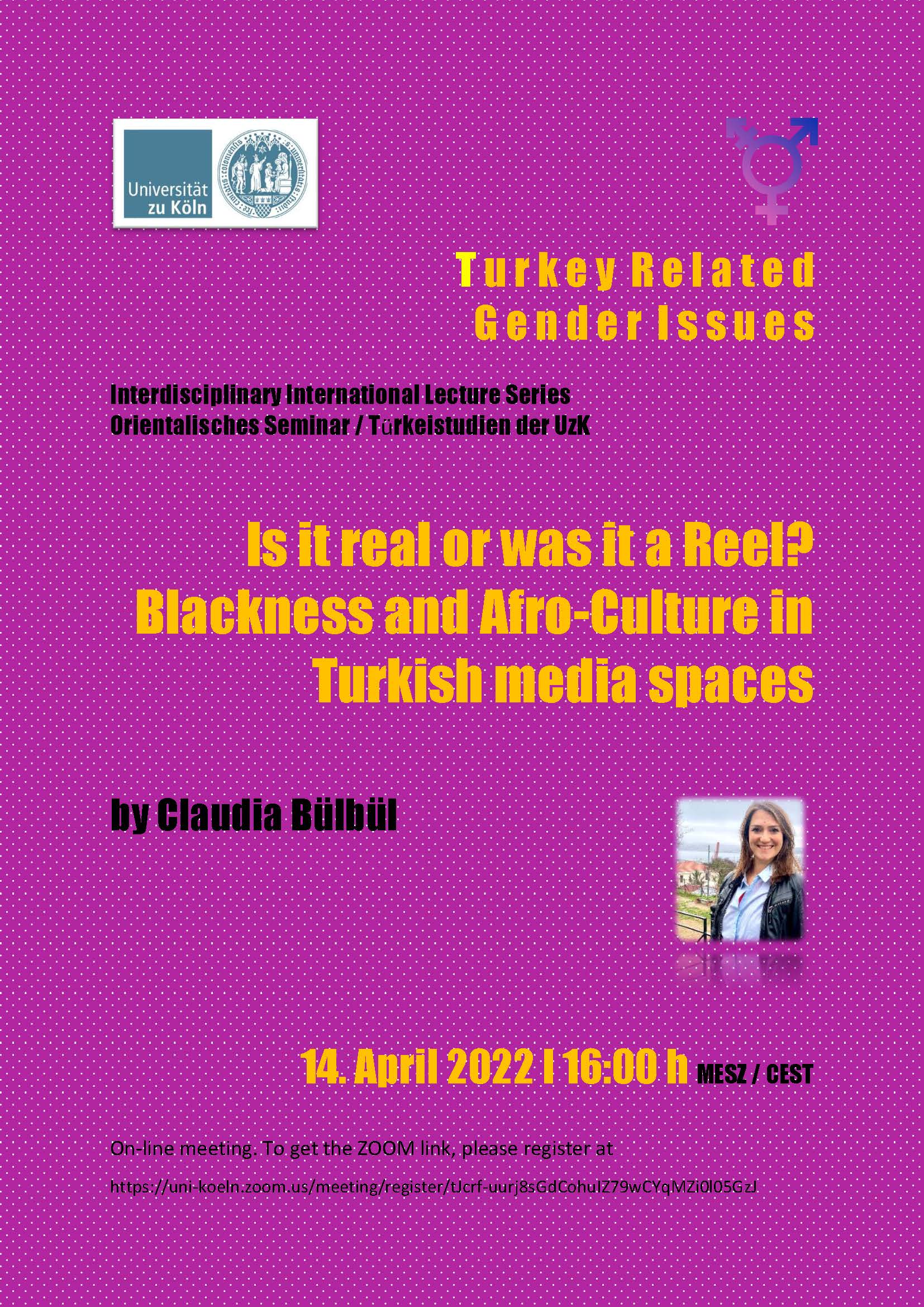 Claudia Bülbül is giving a presentation at the University of Cologne!

Is it Real or was it Reel? Blackness and Afro-Culture in Turkish media spaces

Venue: Zoom Online
Guest: Claduia Bülbül
Subject: Is it Real or was it Reel? Blackness and Afro-Culture in Turkish media spaces 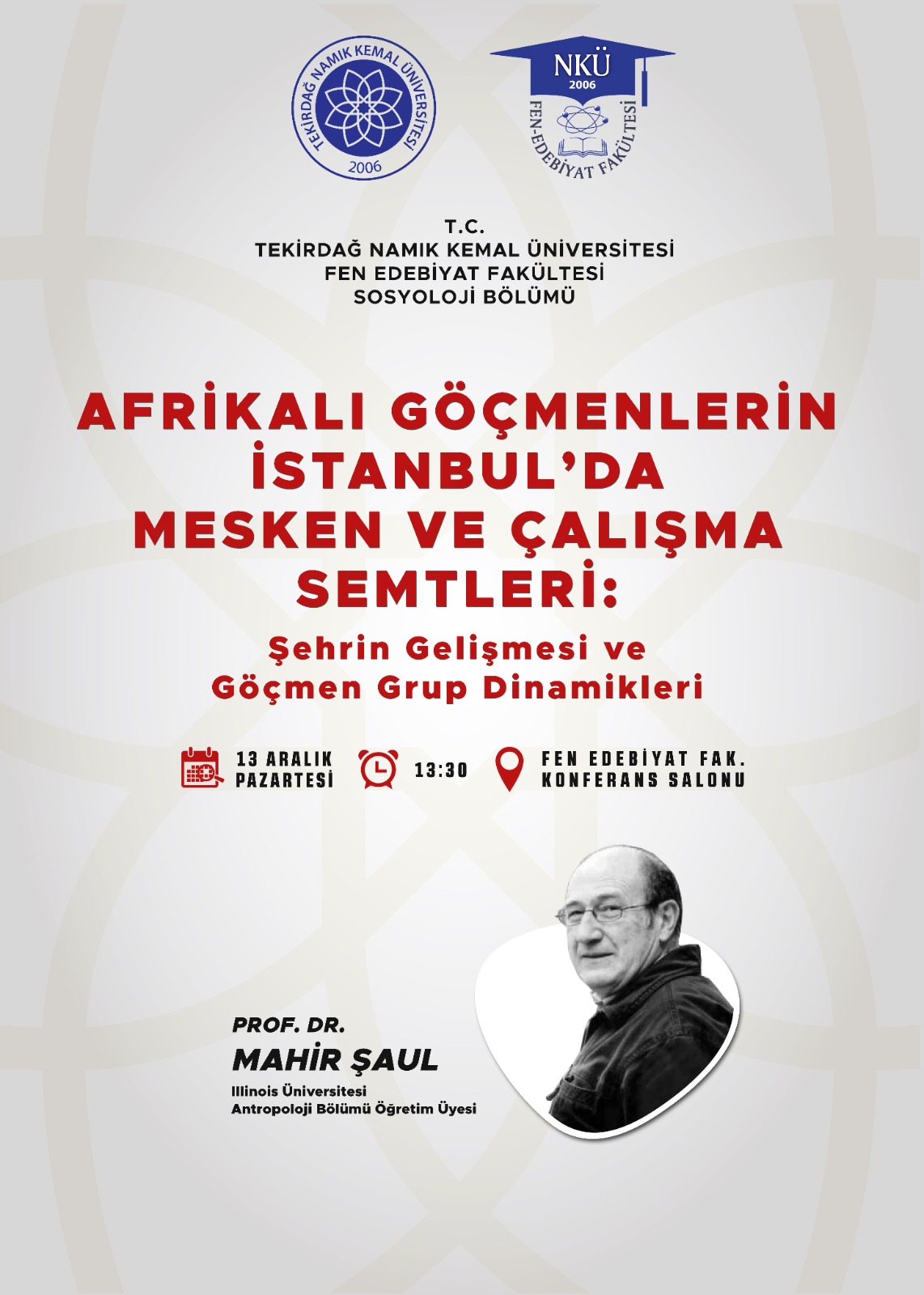 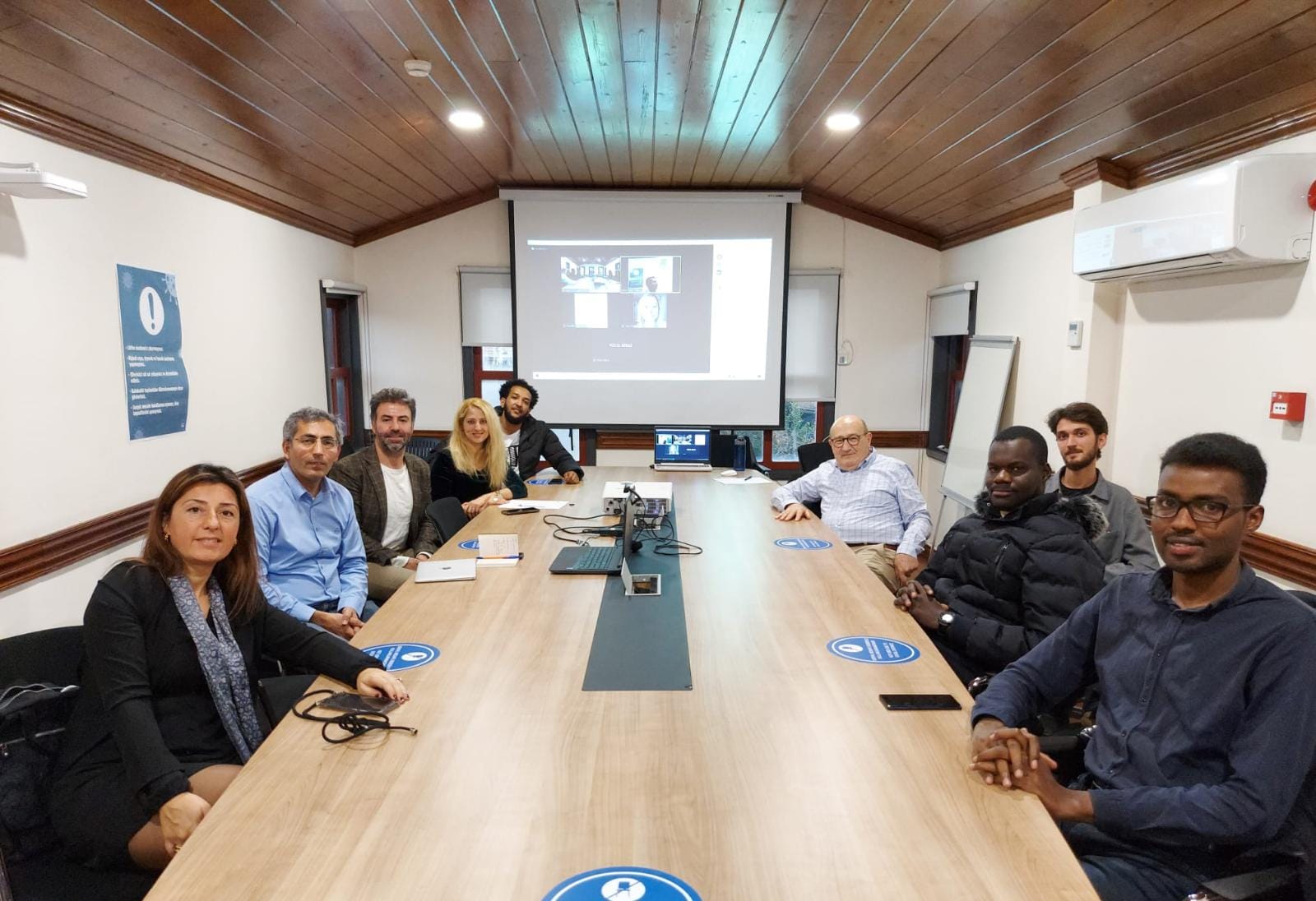 Guest: Dr. İbrahim Soysüren (University of Neuchâtel, Switzerland)
Title: Should we engage in comparison or do we better stay away from comparison?
Comparison as method, approach, strategy and epistemology in the social sciences. 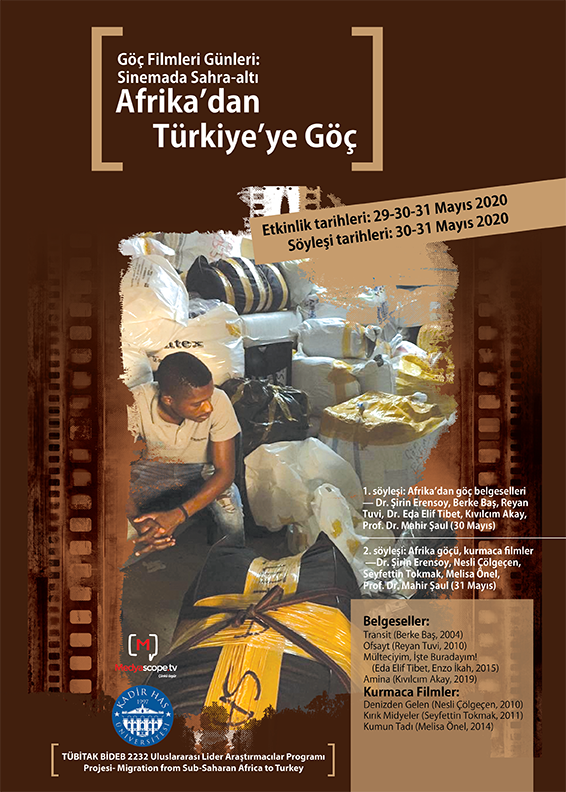 Directed by Nesli Çölgeçen, 2010 fictional movie Denizden Gelen (Olive Branch) is about the events between an ex-police and a little boy who came to Turkey illegally. While the film deals with the problem of illegal immigrants, which has become one of the main problems of the world, it carries the message that prejudices can be overcome with love and altruism.

Offside, a 2010 fictional film directed by Reyan Tuvi, tells the story of two undeclared African immigrants, Taju and Rachid, who came to Turkey with the hope of becoming football players and crossed paths in Istanbul. While Taju dreams of joining a third-division football team, Rachid looks for ways to go to Europe with his English sweetheart. The murder of their football player friend Festus Okey in custody strikes the two friends’ hopes of holding on in Turkey. 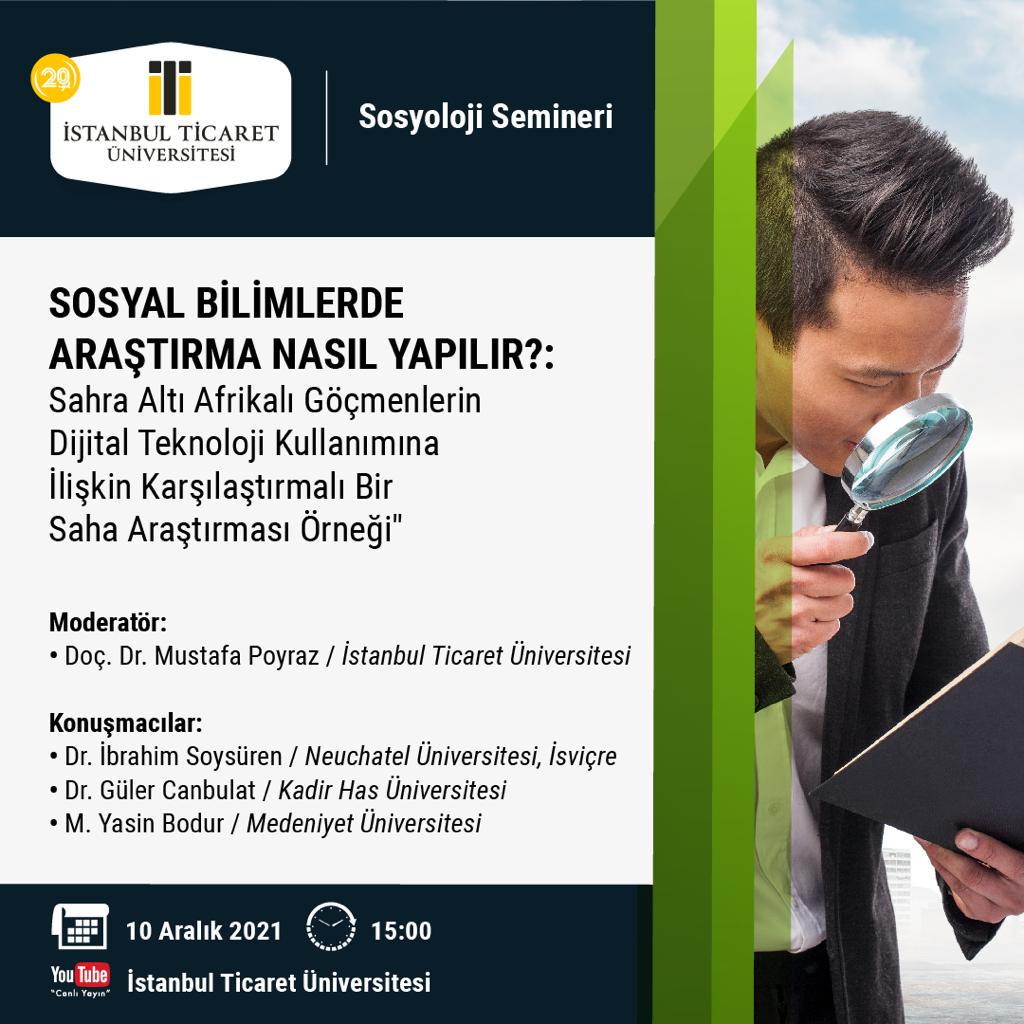 How to Do Research in Social Sciences?
“An Example of Comparative Field Research on the Use of Digital Technology by Sub-Saharan African Migrants”

Directed by Kıvılcım Akay, 2019 fictional film Amina, tells the story of the difficult life of 29-year-old Amina, a Senegalese immigrant, who is stuck between reality and dreams in Istanbul.

Participants of the “African Migration Fiction Films” panel, which will be broadcast on Medyascope.tv channel on Sunday, May 31 at 21:00